Will Mobile Broadband & 3G Internet Change the Future Of Africa? 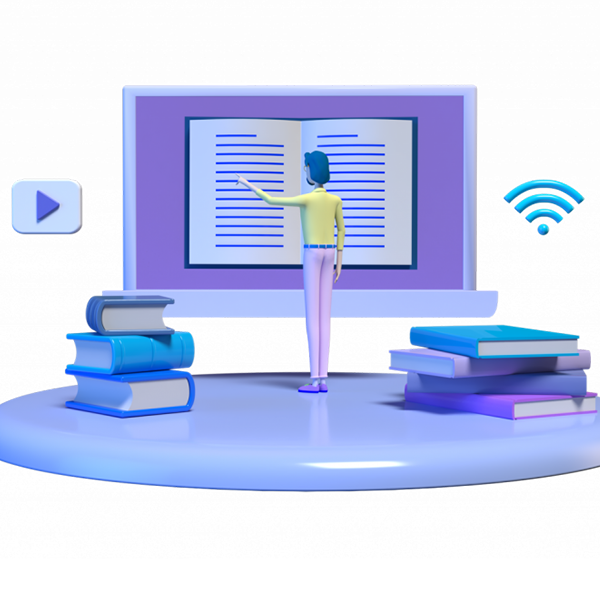 As time has passed, internet has become a very vital component of our very existence. With traditional services, occupations, education and opportunities taking a virtual shape, imagining life without the World Wide Web is unthinkable. Internet has a long standing history and it was not the same as we know of it today. The first reference to internet can be traced back to 1966 when a meaningless data was exchanged between two computers at the University of California. After initial success, internet was nothing but a novelty enjoyed by members of esteemed universities and government agencies. It did not make entry into public life until 1995, the year when internet was commercialized. With the don of the 21st century there was an upsurge in the virtual world with dot-com boon taking precedence over everything. What followed was the emergence of social networking, Smartphone, wireless network that changed the course of information and communication forever.

While this is the story behind the evolution of internet in developed nations of the world, in Africa the narrative is very different. Experts from varied disciplines namely politics, education, economics agree in unison that access to affordable and fast internet can solve a great deal of problems in Africa. Internet has democratized knowledge and learning which is crucial for the cause of education and exchange of ideas and information. Determined by the mission to grant internet access to all, the technological giant Google launched “Project Loon” earlier this year in an attempt to provide internet access to the remotest corners of the world with the assistance of Balloon propelled in the air. Driven by the similar intension government of many African countries is heavily investing in laying fiber optic broadband cables so as to make internet access reasonable and easy. However, the return of these investments is still at the nascent stage as broadband internet continues to be a farfetched hope in many zones of Africa.

But this does not mean that things have not changed in Africa, especially with respect to popularity and affordability of internet. A major reason for change is the onslaught of Smartphone’s and mobile internet. The 3G mobile broadband services have been deployed in varied parts of the sub-Saharan African region making internet accessible and affordable. So while the rest of the world had to jostle their way from old school dial up internet connection to full blown 3G mobile internet, Africa opened up to the very latest from the web world.

Mobile broadband internet allows users to access internet from their phones and tablet computers. In the last 6 years, Smartphone and tablets technology have not only advanced and become sophisticated, it has also become affordable. With specific reference to South Africa, mobile broadband subscription is expected at grow at the rate of 30% per starting this year. This figure is three times more than fixed broadband connections. As a source of internet, Mobile broadband can bring a major chuck of the population in Africa online. This in turn will usher in social and economic development. In order to bridge the vast development gap there is a definite need to use technology and relevant content in a way which can improve health care delivery system, education and general well being of a nation. This is the promise that Mobile broadband internet service withholds. It will also prepare the young population of Africa to compete globally in terms of innovation, occupation and jobs.