How Technology Can Empower Education in Developing Countries? 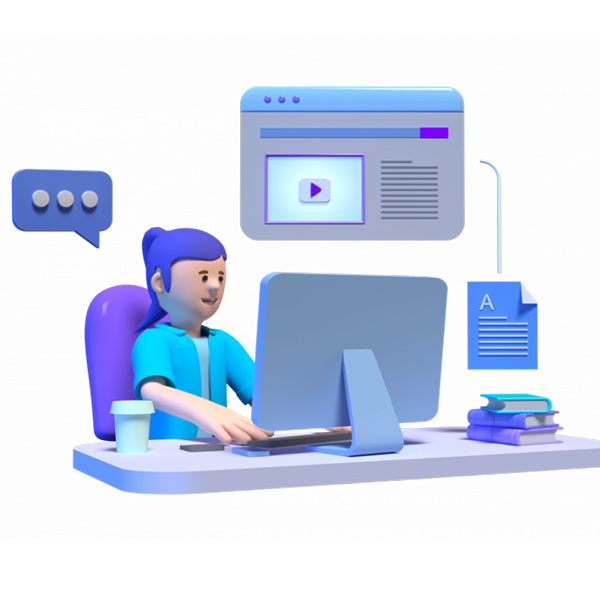 “To offer all children and adolescents, including the hard-to-reach, a safe and supportive global cyberspace within which they can explore, discuss and partner on issues related to human rights and social change, as well as develop their awareness, leadership, community building, and critical thinking skills through active and substantive participation with their peers and with decision makers globally.”

There was a time when the use of technology and sophisticated gadgets was a forlorn luxury for a person of humble means. However, from the time internet was commercialized in 1995 followed by its subsequent growth in areas other than the west; a new era of technology was born. Today technology has become a driving force in the lives of many individuals in various part of the world. It has deeply transcended, diluting boundaries, social economic status and economic bearings. Taking an overview from varied sources on the web it can be estimated that there are at least 2 billion internet users in the world followed by 5 million active cell phone users. In times to come this figure is only likely to rise, bringing us to analyze the pertinent question of how can technology empower the education sector in some of the developing nations in the world?

It is an unrelenting fact that cyber space has facilitated interactive learning and greater student-teacher participation with effective results. This trend can be noticed at all levels of education including schools, colleges and even instructional educational establishments. Children are predisposed to Smartphone culture, social media and online communities from early on in life. The incorporation of these medium for better learning is both logical and natural.

In addition to high quality learning environment, cyberspace is being used for exchange of ideas and value structure which is equally relevant for the cause of education. Despite an overwhelming penetration of technology in education, the original scope of educational technology was an ambiguous one. The realization that technological medium such as the internet, personal computers and now Smartphone’s, tablet computers, social media can be a potent educational tool is still jostling with a certain degree of biasness. However, it is one of the greatest hopes for education in developing countries which is often faced with problems such as lack of infrastructure, training and management.

For the longest time, underdeveloped countries especially the sub-saharan African nations have been suffering from wide range of problems despite concrete developmental efforts. But in good time the development of robust institutional forces and the internet revolution has allowed the floating of ideas and vision in a direction that is focused on education. Since last year a growth of 40% in realm of information and communication technology (ICT) has been recorded for varied countries like Zambia, Nigeria, South Africa and Vietnam.

This growth has prompted several global tech companies to invest in the educational sector, thus promising high quality and technologically sustainable education facility to children and young people of the world’s poorest nations.

Even the mobile industry has shown a tremendous growth in the past few years in several parts of Africa. In a span of just five years the mobile market has increased by manifolds, making an impounding impact in the life of people in Africa as well as future of education. With more than half of children in India, Ghana and Uganda accessing internet view their phones, it is a good news for companies who wish to promote educational content via medium of tablet computers, Smartphone’s and any other form of portable devices. Greater access of learning through mobile will allow young people and children to contact with a wider world space that will open up avenues for education and vocational training at an affordable price point.

Despite the promise some of the developing nations in the world hold a merely hardware and content delivery is not enough. A robust plan incorporating training of local teachers and instructors coupled with maintenance of technology keeping in mind the local resource will clearly measure the success of technology in education. For instance, mElimu is an excellent example to explain how technology can empower the educational sector in developing countries including Africa. It is a highly viable educational product that aims to deliver quality education to young students by adding real value to the educational systems followed in each African country. The device does not require constant supply of power and internet to use. It has a robust exterior built to survive under compelling conditions. mElimu is a fine example of sustainable educational technology.