Building Economy on the Crux of Knowledge 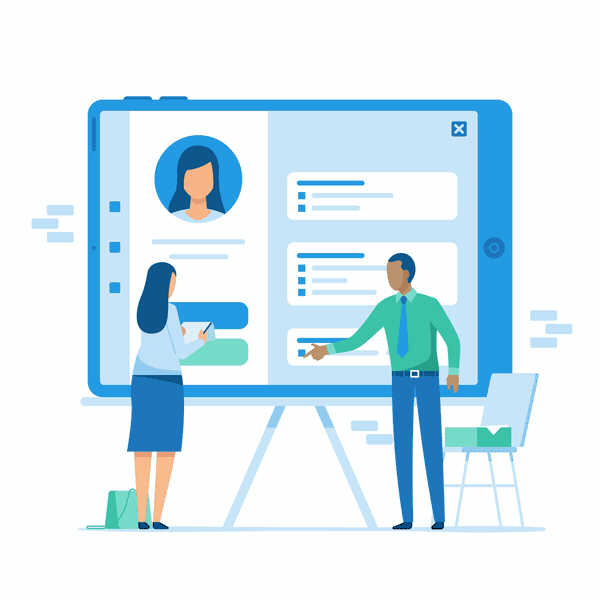 In the last one decade a lot has been written and spoken about the virtues of a knowledge-based economy. Planners, economists and visionaries from around the world are of the opinion that economies that are driven by knowledge shall emerge to be the role model for development and prosperity. But what exactly is knowledge based economy? How will it transform the ecosystem of the world? And, what needs to be done to become one? These are some of the questions that we will try and find answers to in this write-up.

If, we look at the history of the world, any change in the social milieu is a direct outcome of innovation and discovery. So be it the hammer stone made by the early man in the Paleolithic ear or the discoveries made during the scientific revolution in the early modern period, the knowledge spread and benefitted the entire human race. However, what is different from then and now is that the pace of distributing knowledge has intensified, thanks to a much globalized and well connected world that we live in today. During the industrial revolution, the manufacturing and production grew like never before. With a highly developed manufacturing process and the knowledge of production, industrialized nations like Great Britain, France, and Holland saw influx of money and power which resulted in the growth of colonialism. But these very historical drifts laid down the foundation of knowledge based economy.

In a knowledge intensive ecosystem, production and utilization of knowledge is upheld. It is regarded as a precursor to change that is symbolic to quality of life namely; better jobs, social change, gender equality and good perspective to life. An impending question is how can it be achieved? Considering the present time, Information and communication technologies can be a real driving force to foster a knowledge-based economy. This is particularly true for developing nations in Africa, Asia, Eastern Europe and Latin America. In just over a decade the ICT (Information and Communication Technologies) sector has changed dramatically. It is still evolving as every day we hear of better and sophisticated technologies that are being designed to enhance human productivity, transform business output and improve health/education sector. Technology is one of the fastest growing sectors which cannot be limited by boundaries. The internet has opened us to a plethora of information and knowledge which is expanding by every passing minute.

Another inspiring change that knowledge based economy has brought about is the desire to share knowledge rather than protect it. For example, in the middle ages merchants went to great heights to protect the tricks of their trade. However, in today’s time and world great preference is showed towards sharing of knowledge and open source technologies bear testimony to that fact. Open source pioneers like Linus Torvalda, Richard Stallman are vehement supports of open source movement that promotes learning and understanding through dissemination of understanding.

Knowledge based economies are also less capital incentive. In an industrial economy huge sum of money is required streamline an entire manufacturing process. However, post commercialization of internet in 1995, R&D ventures that require minimal capital to set up intensified. For developing economies especially countries like Kenya, India, Brazil, China, Philippines etc. the biggest asset is their young and energetic population. The governments of these nations are striving to build their economies on the crux of knowledge by promoting the ICT infrastructure, setting up schools on modern line, training and digitization.